Aspects of my work have been covered in the national and international media. Technical details of the scientific research behind these articles can be found in the research and publications pages of this website.

Why can’t we predict when a volcano will erupt?

A paper that I published in Nature Geoscience demonstrated that volcanic eruptions in the hazardous Campi Flegrei system (Naples, Italy) may be triggered by the expansion of gasses, which saturate in the magma shortly before eruption. This was discussed in an article by Prof. David Pyle in The Conversation. The paper was also covered by a number of media outlets, including the BBC,  IFL Science and the Mail Online. 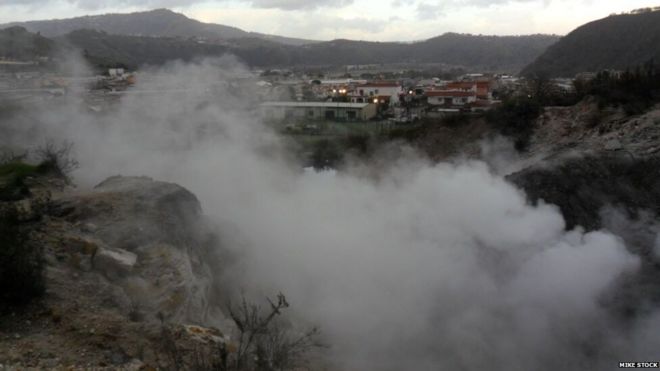 My Masters research investigated the triggering mechanisms of volcanic eruptions on Tenerife. This work was subsequently published as a paper in Scientific Reports. The work was covered in an article published by the Mail Online.